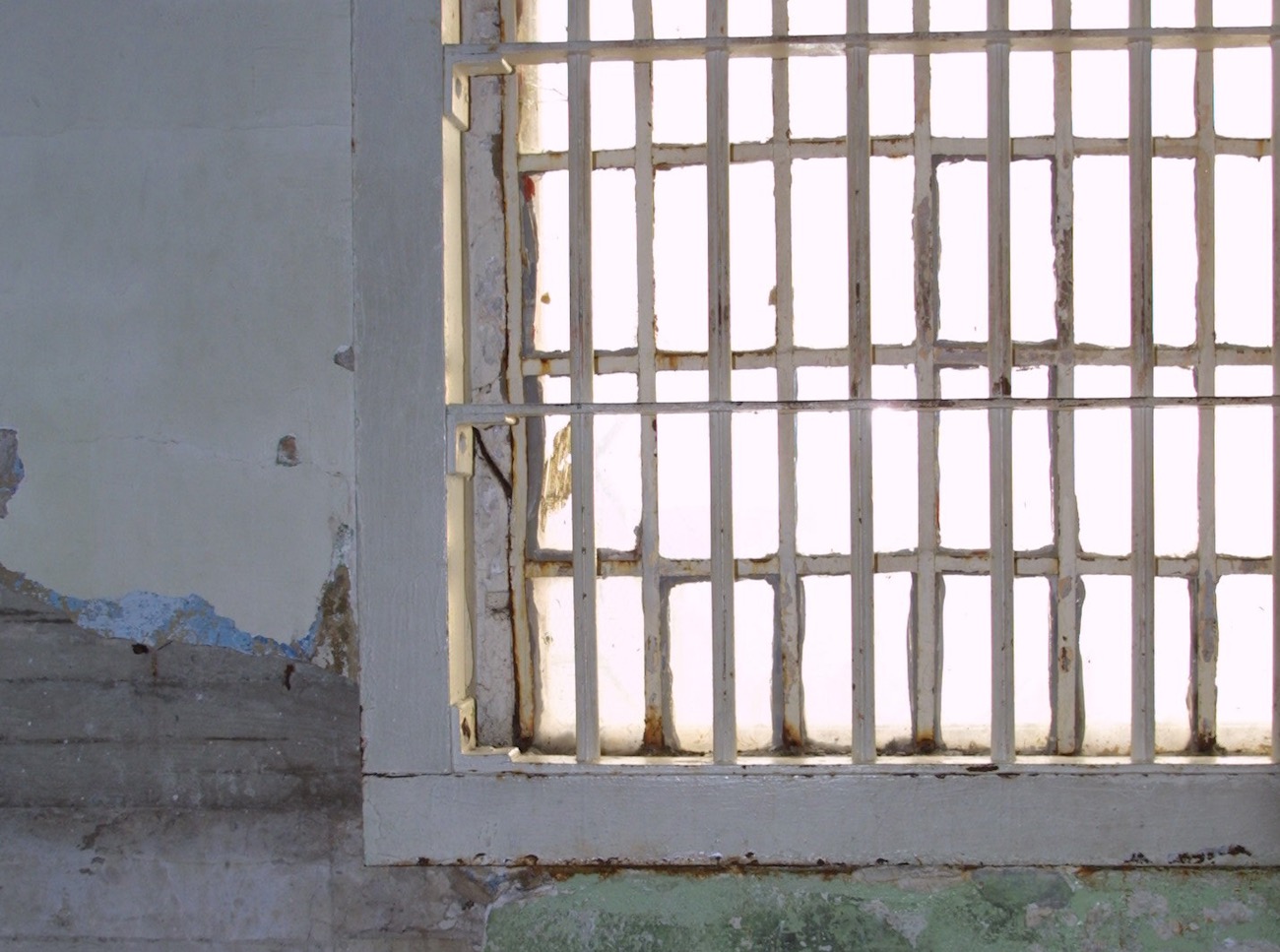 It’s time to tell politicians & bureaucrats: We are Americans, not serfs!

Grateful for another spring? I am. Until the Sun consumes the Earth in 5 billion years, more or less, on its way to becoming a red giant, the seasons will continue their cycle. It’s a pleasure to experience. It’s a shame we have only perhaps threescore-and-ten years to enjoy it.

Our government tells us that the virus responsible for COVID-19 has claimed just over 60,000 lives in the United States as of April 30, 2020. That’s according to the Centers for Disease Control and Prevention’s COVID-19 homepage. But that webpage doesn’t give us the beginning date of this data. For that you have to click through to the “CDC COVID-19 Data Tracker” page. That will tell you that the 60,057 deaths attributed to the virus arise from data collected from January 21, 2020 to April 30, 2020.

If you want to find out how many of those souls already reached their threescore-and-ten, you need to go to yet another webpage. (I assure you I approve of people living well beyond 70 years.) The CDC’s National Vital Statistics webpage will inform you that the total number of people who died of COVID-19 between February 1, 2020 and April 30, 2020 is 34,521.

This is a bit odd. Is it plausible that 25,536 people really died of this disease during the 10 days between January 21 and February 1? I don’t know. The date ranges don’t match. One possible clue: The disclaimer on the last webpage tells us that these “vital statistic” figures are merely provisional and are subject to revisions as more data becomes available. Really?

Let’s take the government’s National Vital Statistics report at face value. If these figures are truly “provisional,” then why is the government using the far scarier 60,000+ number on its main COVID-19 information page? Why choose that over the more modest “vital statistic” 34,521 figure?

Why the hell is the CDC calling these numbers “vital” when referring to deaths from COVID-19 while using an inflated number in a different place? Which number gives us the truly “vital” information? Vital to whom? Vital for what purpose? And why don’t the beginning and end dates of both sets of data match? What does CDC define as “vital?” I wonder if it matches the definition used by Americans who foolishly imagined–in the pre-lockdown era–that their jobs, their careers, their plans and dreams were “vital” to the pursuit of their own happiness?

While you peruse the “vital” statistics page, take a look at how many people died of plain ol’ pneumonia, or for that matter, of other causes. Now add people aged 55-64 (4,347) who died of COVID-19 and the number jumps up to 31,787. Using the “vital” statistic of 34,521 as a denominator, that means upwards of 92 percent of deaths caused by COVID-19 happened to people of retirement age.

Let’s put this in perspective. The young people of this country saw, or will see, $4 trillion dollars of new government debt that must be paid–and uncounted trillions more in lost economic opportunities. This is all to respond to an epidemic that has killed less than 0.01% of the population of 350,000,000 in a 90-day period (which is hopefully coming to a close). And more than 90 percent of that miniscule number of fatalities had already experienced at least 55 springtimes.

Perhaps you don’t like using dollars to weigh the value of human lives. Neither do I. So take the numbers out of the equation. The United States is a nation built on the idea that liberty is the greatest single social value to improve the human condition. (Including healthcare.) This primacy of liberty concept means that governments exist only as means to secure our liberty. Sadly, our “land of the free and home of the brave” has been flirting with martial law for nearly three months to stop the spread of a disease with a mortality rate of less 0.01% (again, that’s according to the government’s own “vital” statistics).

Children have watched parents arrested for playing catch in an open field. Neighbors are snitching on neighbors to the police if their children are caught playing together. High school graduations, weddings, religious observances, and even funerals for the people we lost–all once-in-a-lifetime events–have been cancelled. They will never be experienced as they should have been. Politicians presume to lecture us about whether our livelihoods, jobs, careers, savings, and in some cases even our lives, will be deemed “essential” or not. This is servitude. Orwell and Huxley would have thought it too fanciful to propose this as fiction.

Let’s say we “voluntarily” comply with mandatory house arrest. Does that make it better or worse? Ayn Rand had a thing or two say, here’s one:

I wonder what that old gal would say about the hot mess we find ourselves in today?

There’s room in this column for one final polemic. The 13th Amendment didn’t abolish only slavery. It also abolished involuntary servitude. It reads: ”Neither slavery nor involuntary servitude, except as a punishment for crime whereof the party shall have been duly convicted, shall exist within the United States, or any place subject to their jurisdiction.”*

Look closely at the wording. Why did the drafters of the 13th Amendment use both terms? What’s the distinction between “slavery” and “involuntary servitude?” Is involuntary servitude a broader category that includes slavery? Or is it a different sort of wretched human condition? Does it mean only incarceration for crimes committed?

The word for this condition is “serf.” A serf is a person in a condition of servitude, usually bound to a particular tract of land, under the dominion and control of a lord or other nobility. I wrote two weeks ago about the problem of today’s elites. We now see another reason why elites covet and deplore serfs.