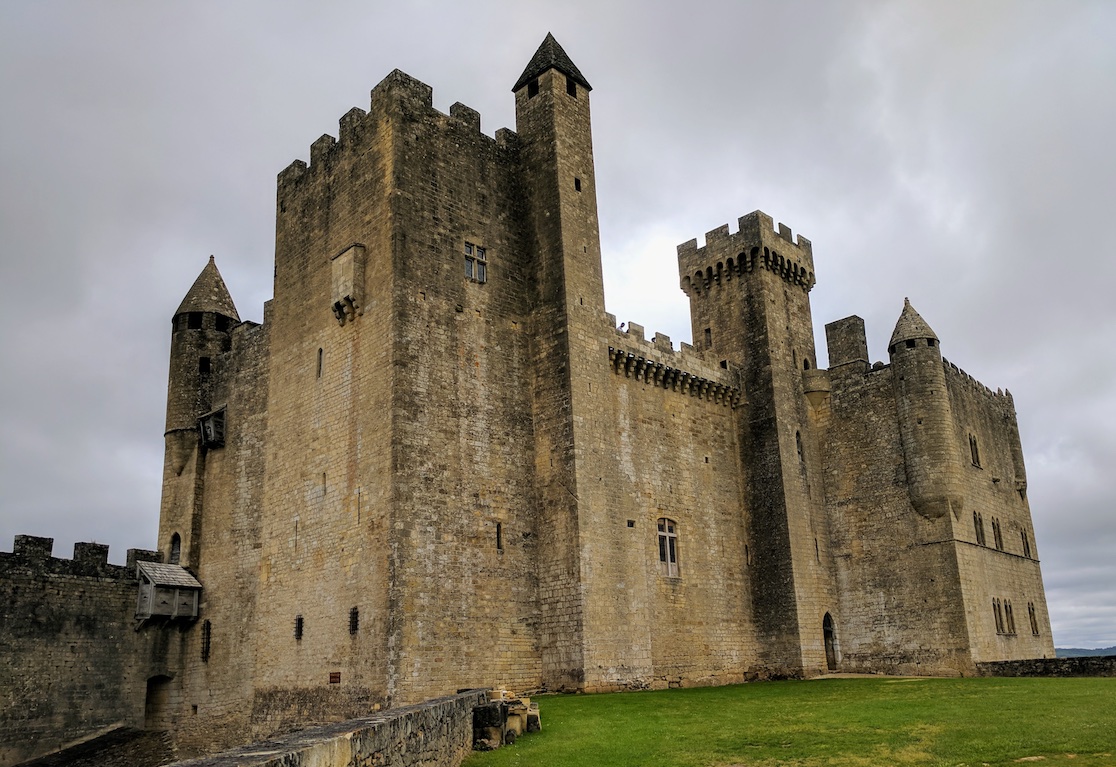 Why Elites Hate The First Amendment and Second Amendment

In ancient times, nobles and peasants struck a bargain. The deal was that the former would live a life of luxury and privilege, while the latter toiled to provide that luxury and privilege. The nobles owed the underclass protection from invasion and protection from exploitation by local brigands, plus a certain rough justice with the introduction of laws and courts. The nobility also cultivated art, literature, and science, showing humanity that there was more to being human than chasing your dinner with a sharp stick or digging it out of the ground, possibly with the same stick.

This arrangement worked for a while. The nobles enjoyed a practical, and in some cases legal, monopoly on violence. They knew how to fight wars, knew the implements of war, knew the technology of warfare, and knew how to wield the weapons of the day. Even the nobles’ monopoly on the humanities was due in large part to the scarcity of books, musical instruments, and access to education.

My point is that specialization in labor in defense of the realm may have made sense when martial skills and weapons were difficult—and expensive—to acquire. Accidents of birth became the logical default method to select society’s protectors. The learning environment and wealth necessary to be an effective warrior could be managed through familial relationships and the preservation of physical and intellectual capital arising from that arrangement.

The muzzleloading longarm (grandfather to the modern rifle) emerged in roughly the same era as Gutenberg’s printing press (grandmother to the Internet). This pair of inventions doomed the feudal system.

Once personal firearms made it easier to acquire the tools of war, the nobles’ monopoly on violence began to disappear. Accompanying that development came the democratization of information. Onetime peasants acquired the ability to pass on intellectual capital and to trade with their equals to mutual advantage. Now that peasants had the means to protect and transfer wealth, they no longer felt as obliged to share it with nobles. The premise of the nobility as protectors evaporated.

The nobles—today we call them elites—never forgave peasants for this betrayal. They’ve spent 500 years trying to regain their lost status.

But their true nemesis is not the peasants. Nobles will always need peasants. The obstacles to the nobles’ comeback are the paired concepts of reason and virtuous violence. If the elites can seize a monopoly on one or the other, the peasants can be forced back into their proper place. The U.S. Constitution and the ideas that inspired and informed its principles stand in the way of the elites’ complete seizure of power. In addition to stating fundamental principles for how civil societies should be arranged, the first two amendments are testament to how technology breeds liberty.

The First Amendment is the promise that civil society will never return to a state of ignorance through a monopoly on information. The Second Amendment is an affirmation that elites cannot maintain a monopoly on the tools and knowledge necessary to protect lives, liberty and property. The capacity for defensive violence must be widely disbursed and available to all virtuous citizens.

As the elites of today keep trying to destroy the content (but not the vehicle) of a free press by polluting the stream of information with falsehoods, vain nonsense, and distracting chatter, nourish yourself with true facts and information. Dig deeper to verify reliable sources. Eternal truths are more valuable than transient rumors. Learn to tell the difference.

And keep your powder dry.