Talking is a discussion and aggregation service reflecting a broadly conservative and libertarian point of view. We offer more freedom than Facebook, YouTube, and Twitter when discussing topics such as religious freedom, patriotism, and our right to self-defense.

To contact us, email feedback@talkinginc.com. This is an email address read by an actual human. 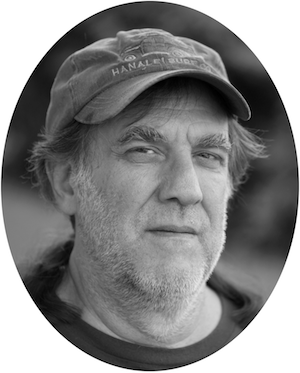 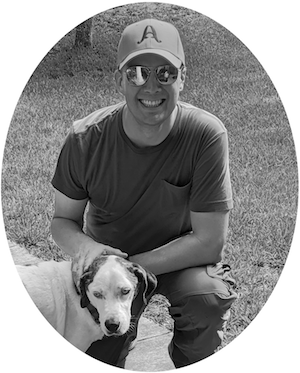 
Born: Northeast
Worked: CBS, CNET, Wired, Time Inc.
Location: Moved to California in 2005
Motto: Talking is better than fighting
Axiom: Do not be conquered by evil but conquer evil with good

Unfortunately many large Internet companies, which once claimed to support free expression, no longer do. Conservatives and libertarians have learned this firsthand through shadowbanning, deplatforming, deverifying, deranking, and demonetization. This often happens secretly, without public disclosure or explanation.

There are lots of ways to read and use Talking. Here are a few:

You can read Talking without a user account, or without being logged in, but you'll miss out on most of its features. For now, at least, ask us for an invitation. Requiring that small amount of human intervention also helps limit spam, trolls, Russian bots, and automated posts promising us "one weird trick."

When you submit a story as a registered, logged-in user, you'll need to choose one or more tags from a list of predefined tags. That allows some handy features to exist: