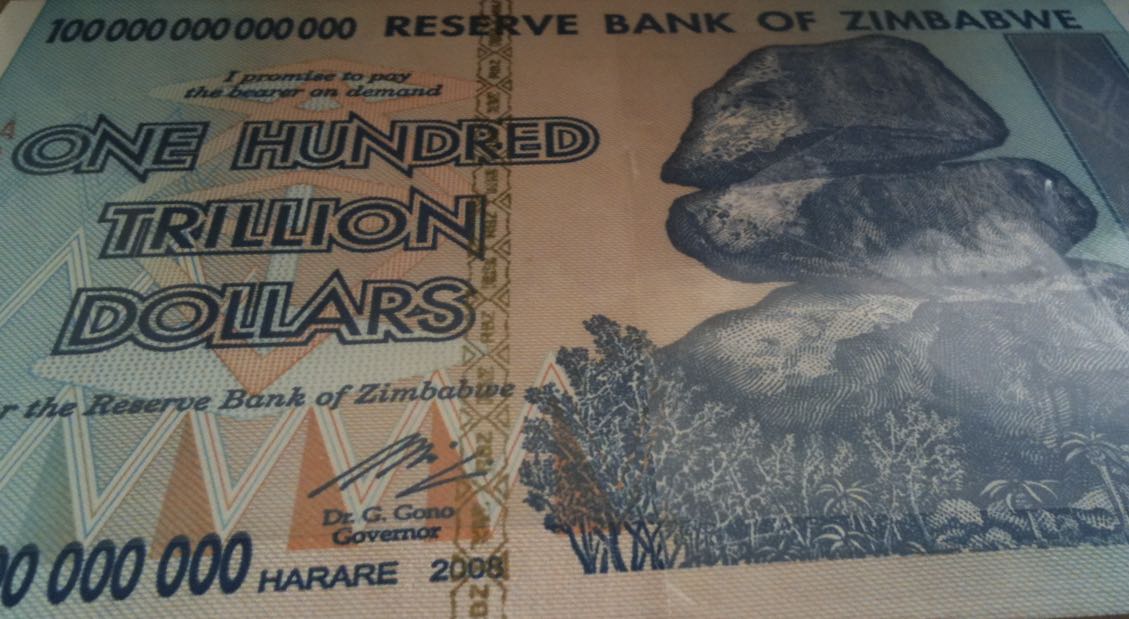 A Trillion Here, a Trillion There: Will Innumeracy Doom Our Republic?

We have a numbers problem. People, and the politicians we elect, casually toss about numbers like “millions” (very 1980s), “billions” (very 1990s), and now “trillions” when discussing government spending. The numbers aren’t real. The amounts become meaningless.

These phenomena transcend day-to-day innumeracy. One example is when your cashier rings up a soft drink and popcorn for $3.62, and you hand over a $5.00 bill, two quarters, a dime and two pennies. Then you get to witness vapor-locked discombobulation when you ask for two one-dollar bills in change.

Innumeracy alone can’t explain the self-righteous stammering that Michael Bloomberg could have ended poverty for what he spent on his Democrat primary bid.

In Washington, D.C.’s initial response to COVID-19, the idea was floated of having the U.S. government cough up $8 billion dollars to fight the virus, provide testing, and assist state and local governments in dealing with the disease. That was later renamed “Phase 1” of the ongoing effort to solve the problem by throwing increasingly large sums at it.

Is this gusher of cash in addition to the usual $4.7 trillion federal budget? Who knows. By now the numbers are so big that they surpass comprehension. It is plausible that the innumeracy of American taxpayers might be a useful form of mental self-defense.

It’s as if my mechanic gives me an estimate of $80 to fix my sick car. Then he returns and informs me that it’ll take another $1,040 to fix my junker. After that round of work, he emerges from the back of the shop shaking his head with the bad news that it won’t run again without an additional $22,000. After that’s complete, the news is that one more final repair will get me on the road for $4,840. But what if my mechanic isn’t really fixing that old junker? What if he’s scamming me, or making my car run worse? What if I could have bought a new car for the cost of repairs and maintenance? What if I used my children’s college fund to fix my car? What if I took out a home equity loan to fix that blasted clunker?

Without a change of paths, are the American people destined to learn the hard lessons of sleeping through math class?

But failing math class isn’t the only poor grade that’s jeopardizing our future. It’s the “F” in civics that’s the most dangerous. It will produce hard times that will test America as we have been tested only once before. External threats are vanishingly unlikely to jeopardize our way of life—based on our American principles of a limited government established to protect life, liberty and property, leaving to the people the right and the means to pursue happiness.

Internal threats are the most dangerous. They include spending money we don’t have for policies that don’t work while giving up essential freedoms. This betrays the founding principles of our nation. If unchecked, it will bring about our downfall. We should guard against this threat with as much vigilance as we guard against viruses.