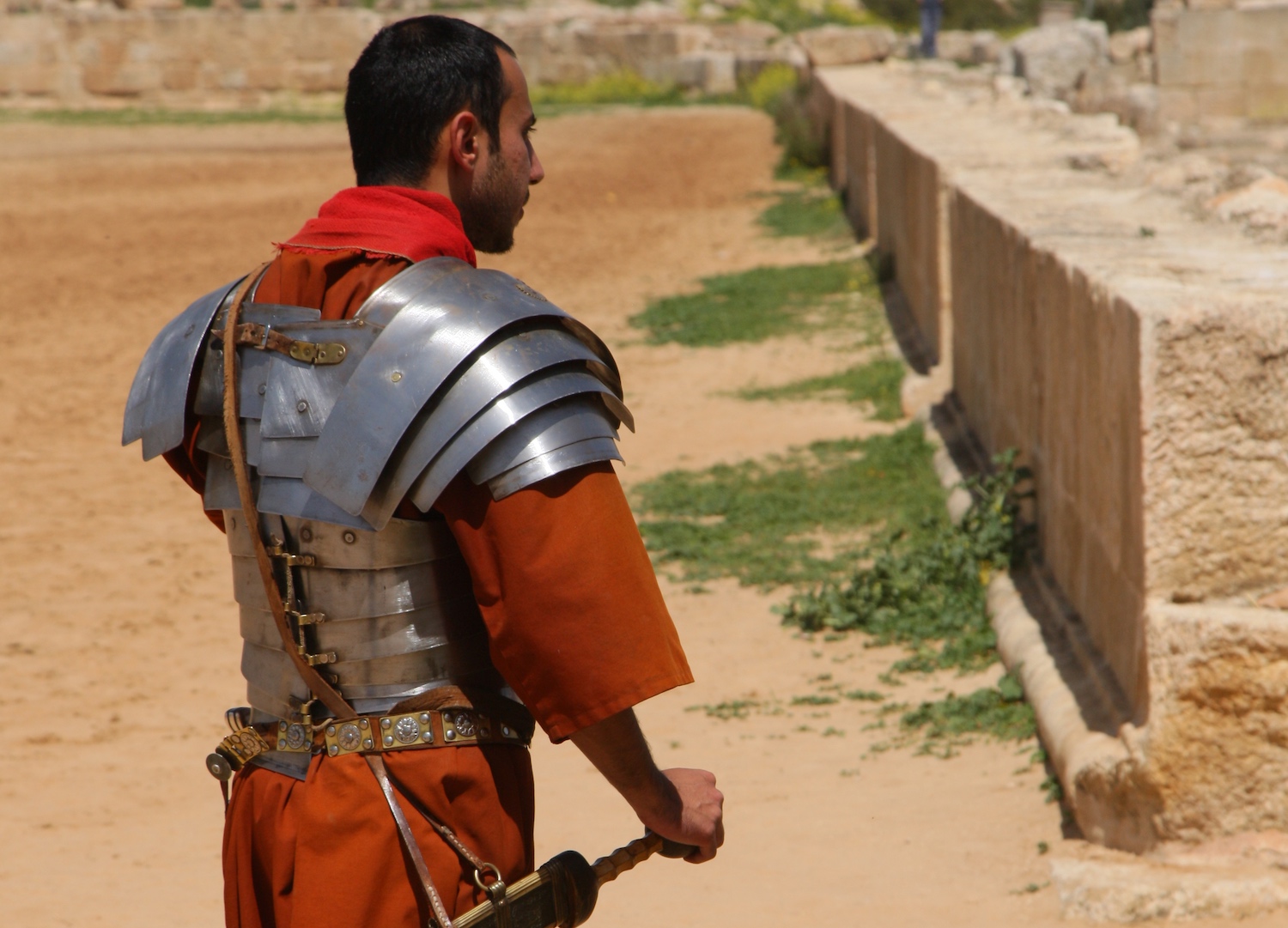 Crossing the Rubicon: Is the American left today badly miscalculating?

History often turns on miscalculations. When Julius Caesar crossed the Rubicon and transformed Rome from a republic to empire, he skillfully lined up support and eliminated opposition to his plan in the outer provinces beforehand. He assumed—deadly wrong as it turns out—that Rome’s exhausted and corrupt republic would welcome an autocratic dictatorship with Caesar as founder and savior.

But there remained remnants of affection for republican government. And those tattered remnants were enough to stop Caesar. Yet the remnant was also mistaken–not about Caesar’s ambitions, but in its assumption that Rome was something other than exhausted and corrupt. Mark Antony and the rest of the Second Triumvirate not only exacted revenge for the killing of Caesar, but completed the transformation of Rome into an Empire.

History abounds with similar miscalculations on both sides of similar inflection points. King Louis XVI miscalculated the French peasants’ resentment of the nobility. The French people miscalculated the carnage that would ensue from a revolution seeded by naive and unrealistic notions about human nature. King George III miscalculated the resolve of the American Colonials’ quest for independence, a mistake that handed over some of the planet’s best real estate to an armed rabble of yeoman farmers and Yankee merchants. Hitler miscalculated England’s resolve after England had miscalculated Hitler’s intentions.

What miscalculations are happening today? Are we being stampeded by COVID-19 into self-inflicted harm by a herd mentality and fear? This time, will the harm transcend overpriced tulips and witch hunts?

Three short books, which I recommend you read, suggest a pattern:

It should be clear by now that ordinary precautions and personal hygiene can stop COVID-19 from becoming a new plague. It is not necessary to destroy economies and personal liberties. Read Mackay on the madness of crowds, then connect the dots. Despite our advances in science and technology, nearly two centuries later we are again succumbing to a peculiar form of madness. Only half the blame can be lodged against our political leaders if we keep electing them.

Sadly, our supposed leaders appear to be True Believers prepared to sacrifice the prosperity and happiness of millions to advance their own goals. Our “leaders” like California Gov. Gavin Newsom, Sen. Bernie Sanders, and Rep. Alexandria Ocasio-Cortez have stated openly that we can’t let this COVID-19 event go to waste. This means leveraging a natural concern about an infectious disease into a fundamental transformation of our republican system of government.

The True Believers’ goal, of course, is to achieve a progressive utopia. In this utopia, “climate” policy, social justice, central planning, and income equality will override limited government, personal liberty, and property rights. The remarkable thing isn’t that these kooky True Believers say such things. The problem is that they already hold office and wield power. Read Eric Hoffer and see if you recognize the pattern: Those with political power view other people’s achievements, wealth, dreams, and even lives as merely a means to their ends.

Finally, if you want to see where all these miscalculations are headed, read Edmund Burke on the consequences of taking the path to a better world that leads through the guillotine (i.e., through government edict).

Earlier this week one of the True Believers’ political allies, Cenk Uygur, posted this on Twitter:

“If we had a Democrat with balls when we take over, they’d cut off funding to red states & make them beg for their handout. Almost all of them are welfare queens who live off the blue states. Republican run states are on average miserable failures who take more from federal govt.”

Uygur belongs to a faction calling themselves “Young Turks.” They are progressives and socialists who are forthright in their hope to transform America into a socialist utopia.

Note the tone of Uygur’s remarks. They venture beyond the merely political. They are the comments of someone who wants submission and subservience from his political adversaries, just as soon as they obtain the power to impose their will.

But he does, perhaps by accident, call attention to one of our underlying problems: Washington, D.C.’s habit of extracting money from states and returning it for politically favored projects. The path out of our current situation might be a world where states no longer compete to reclaim their own taxpayers’ money from the federal government. Perhaps that wealth should never make the round trip from any state to the federal Leviathan and then back to the states. Why shouldn’t the people who actually produced the wealth in America decide how to spend it?

Who is miscalculating today? Have the American people been lulled into delusion and madness? Or are the True Believers overplaying their hand when scheming to cross today’s Rubicon?

Do your own research. Add your sums. Make your own calculations.

Don Kilmer is a Second Amendment litigator living in Idaho and an editor of Talking. See Don’s previous Talking essays (an RSS feed is here and a JSON feed is here).