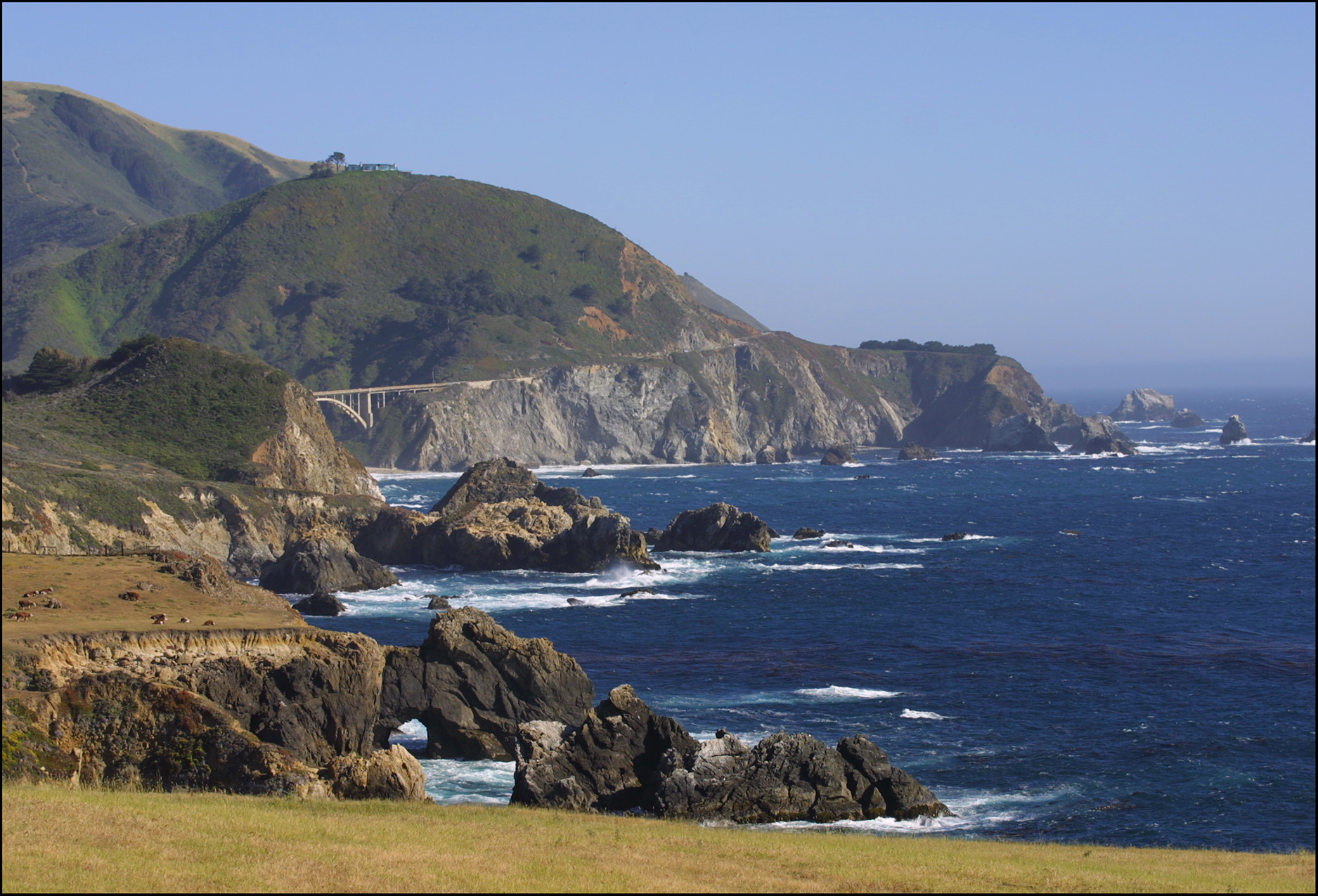 Boxes, Trailers and Hammers: On California’s addiction to Utopiosis

My exodus from California finished in December 2019. The moving company picked up the last of the pods from my Idaho driveway in the middle of January. I still return to California for work or leisure. I already attended a conference in southern California without nostalgia. It’s true that coastal California’s balmy nights—even in January—are seductively surreal. But seduction requires an underlying attraction. For me, California no longer holds anything that I want.

Distance lends perspective. Southwestern Idaho suits me and my wife. It’s colder, but sweaters and warm socks are sufficient. It snows sometimes, but not enough in the “banana belt” west of Boise to be inconvenient. Snow tires on the SUV keep me between the curbs and ditches. I spent my high school years in New York’s Niagara region. There are regions of Idaho that rival Niagara’s blizzards, but so far the snow I’ve seen is more ornamental and refreshing than intimidating.

I’ll probably live with (and out of) boxes for a few more weeks, which has given me a new appreciation for this simple invention. Packing up your life in cardboard cubes for transportation to a new home can be an exercise in your philosophy of life. You must compartmentalize and reexamine everything that you have. Some items got abandoned in San Jose. But, surprisingly, I’m finding it easier to prune stuff as I unpack. Not everything is necessary for the new adventure.

One very large box cabins the others. Most of our stuff was shipped in pods. (Consider this an unpaid endorsement of that wonderful company.) But several items were too valuable or fragile to ship that way. The cost of renting a one-way trailer out of California was close to the cost of buying a used trailer of the same size. So I bought one, and inadvertently acquired a status symbol. Everyone in Idaho has trailers. They use them for work. They use them for part-time jobs. They transport horses, small livestock, and produce. They haul ATVs, snowmobiles and camping gear. They’re a symbol of vitality and exuberance for outdoor activities, or at least mobility. I might convert mine into a tag-along kitchen, camping gear storage, and toy-hauler to drag behind my RV when exploring more of my new home in the intermountain west.

There’s a poignancy about this move. Now that I see California from a distance, it reminds me of watching a relative or loved one choose a path of self-destruction. The vice doesn’t matter. It could be drugs, alcohol, gambling, or promiscuous sex. Obsessive, compulsive abuse and addiction decays the spirit. California is addicted to what I call Utopiosis—a compulsion to create a Utopia.

The state’s political culture could not be satisfied with the land’s near-Garden of Eden fertility, the west’s breathtaking coastline, the east’s majestic mountains, and a climate that nears paradise on earth. Its politicians forgot that government’s duty is to preserve life, liberty and property; and that this is best achieved by establishing an equilibrium within and among the polis. People must be able to predict what laws and policies that will affect their lives, and because we live three score and ten years, predictability in government must extend beyond the week, month, and election cycle. Unfortunately when government is both the disturber of equilibrium and its proposed remedy, the cycle becomes an abusive downward spiral.

As an example, the San Francisco Bay Area is notorious for land use restrictions. Whether you believe these policies actually preserve open space or believe they are a conspiratorial graft machine for politicians, developers and existing home owners to elevate housing prices, the result is the same: People are priced out of the housing market. The true motivation doesn’t matter. Government policies have distorted the equilibrium in the housing market. When someone is hitting themselves in the head with a hammer, the usual remedy would be to propose putting the hammer down. But Utopiosis inspires the political class to propose a new hammer, or a different hammer, or a hammer with a different shape or weight. They can’t bring themselves to put it down.

The City of San Jose placed Measure E on the March 3, 2020 ballot. It implements a transfer tax on homes that are sold for more than $2 million within the city’s boundaries. The revenue raised is supposed to reduce homelessness in San Jose, with particular attention paid to the elderly, veterans, and low-income residents. How long the threshold will remain at $2 million, and how long the amount skimmed from the sale will remain around 1 percent, are exercises left to the reader.

This is a hostage tax. The City of San Jose wants to tax you for selling your home and leaving. What else can it be called? Local government policies have distorted the housing market, and now those distortions are taxed for the benefit of the people harmed by the original distortion. You can check out the Santa Clara County Registrar’s website for the other obsessive-compulsive urges of the political class to tax and spend themselves into Utopia with bond measures. As this essay was written, the California Secretary of State still hasn’t tallied all the votes for another spending measure called Proposition 13. Even if all these self-abusive taxes fail, the margins will be close enough to prompt the Utopiosis-addicted political class to try again next time.

The Utopiosis addiction is not limited to state measures. A disturbing number of Californians embraced Socialism in the recent Democrat primary. Approximately 1.5 million Republicans cast a primary ballot for incumbent Donald Trump. But Socialist Bernie Sanders won his party’s primary with nearly 1.1 million votes. Semi-Socialists Joe Biden, Elizabeth Warren, Pete Buttigieg and fascist Michael Bloomberg brought the left-leaning vote total (including Bernie) up to 2.9 million. Californians are demanding that the government give them Utopia by a 2:1 margin.

I can’t hope for California’s demise. The land is beautiful and many Californians are inventive, productive, and virtuous. But I am grateful for boxes and trailers that let me escape. I’m also grateful for real-world, non-Utopian hammers. I still need to hang some pictures.