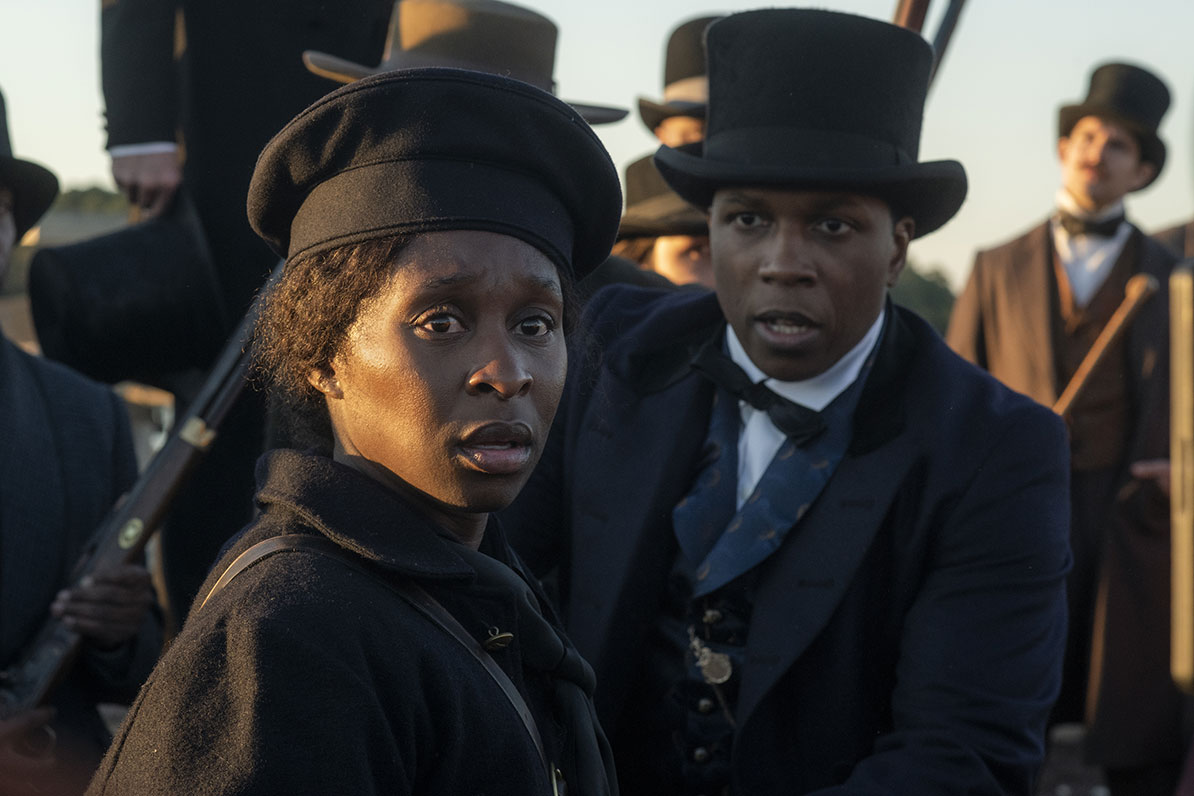 A Tale of Two Harriets: Lessons For Our Republic Today

Both Harriets contributed to the sea-change in this country that found its fullest expression in the Civil War and the constitutional remedies that grew out of it. Those were the 13th Amendment (ending slavery), the 14th Amendment (equal protection under the law and application of the Bill of Rights to the states), and the 15th Amendment (extending the right to vote to black men).

Harriet Beecher Stowe, of course, wrote “Uncle Tom’s Cabin.” Thus the power of the First Amendment was brought to bear on America’s original sin. Once slavery was exposed for the abomination it was, as the late Andrew Breitbart might have put it, “politics followed culture.” The book became so popular and so persuasive that it was banned by some states south of the Mason-Dixon line. This form of non-violent persuasion to bring about political change is the libertarian ideal. You promulgate a “better idea” and support it with argument. You hope that your fellow citizens will see the error of their previously held positions and justice will prevail.

That’s where the second Harriet comes in: Harriet Tubman. I recently had the pleasure of seeing (sometimes through tears) a biopic of this truly remarkable woman. This second Harriet shows us how the Second Amendment plays a role in securing liberty. While our heroine, somewhat implausibly, never shoots anyone in the film, her familiarity with firearms and knowledge of how to use them is no less essential a tool in her arsenal of liberty than her courage, integrity, and ingenuity. I offer no opinions about the historical accuracy of the film. I only endorse the telling of the basic story told so well by competent direction, combined with truly excellent acting.

There are two scenes in particular that illustrate the point.

The first is when Harriet, though that is not yet her name, decides to run away from the farm where she is a slave. She visits her father’s home to say good-bye and ask for guidance. Her father is a rarity in Maryland—a free black man. But free black men cannot bear arms, and must acknowledge the white man’s superior position on pain of being rendered back into bondage. There’s little this father can do to help his daughter. The pain of that impotence is heartbreaking.

The second scene, which I will call the “put up or shut up” scene, is when the heroine confronts her pursuers on a bridge as she is trying to escape. Now there are plenty of fair-weather patriots out there who mouth the slogans “Give me Liberty, or Give me Death.” They fly their Gadsden flags. They talk the talk. Are they able and willing to cash that check if and when it comes due someday? That remains to be seen.

The survival of our republic may hinge on the outcome. But when that moment presented itself to Harriet, she made her choice known with her actions in a way that very few sunshine soldiers would elect.

If you haven’t seen this movie—see it. Watch it on Netflix, or Amazon Prime, or buy the DVD.