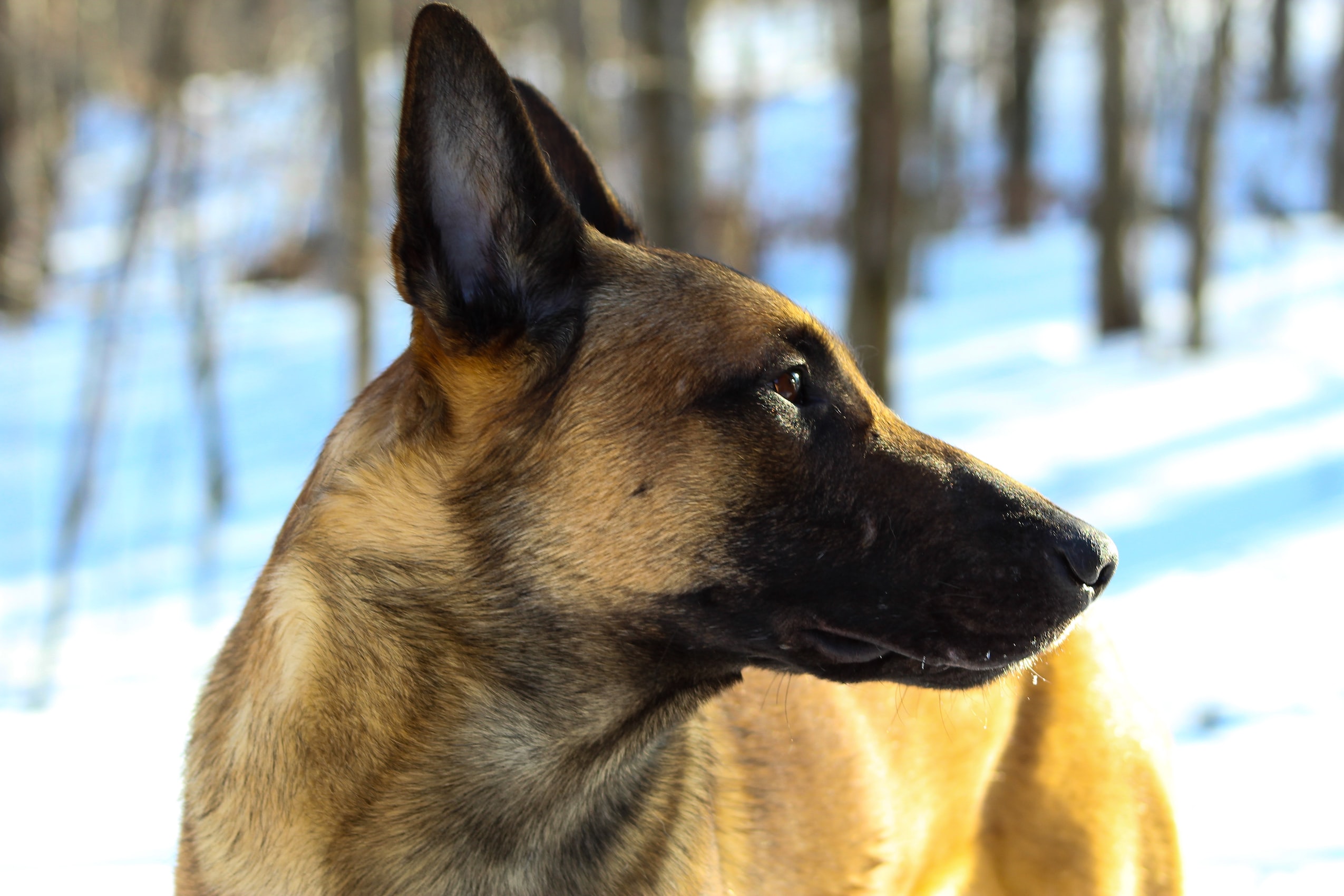 Politicians calling for more gun control, especially when it comes to modern rifles, invariably use the term “weapons of war.” For instance: “These AR-15s are ‘weapons of war’ and have no place on our streets.”

I leave it to others to debunk whether an AR-15, rather than the M-16/M-4 variant that’s actually the weapon issued to soldiers, is a true “weapon of war.” Instead, I’d like to reflect on two more abstract questions.

First — Why shouldn’t law-abiding citizens of a free nation have “weapons of war?” Nobody is seriously talking about anyone owning nuclear weapons. Those were developed, used, and are maintained by governments as political weapons and have offensive capabilities.

True, they can be used after a first strike to retaliate, so it’s theorized that such a retaliatory capability or “mutually assured destruction” may deter that initial strike. But that only works if the person or persons with control of first-strike capabilities values the lives of his/her fellow citizens. Religious and ideological zealots are not good candidates for testing a theory that can only be used once.

So let’s stick with conventional weapons. That includes ships, artillery, aircraft, and of course personal infantry weapons like rifles. The Second Amendment is not the only part of the Constitution that would require amending if possession or control of non-nuclear “weapons of war” is to be limited to only the U.S. Military.

Militias are not the same thing as the National Guard. Nor are they any component of the standing Army or Navy. They’re mentioned in several places in the U.S. Constitution. And we know two mutually exclusive things about militias:

In other words, under our Constitution, Congress and the subordinate state governments retain a direct ability to wage war and are not supposed to depend on the president of the United States if armed conflict (or resistance) is necessary to implement Congress’ policies or to uphold the Constitution.

If existing militias are not up to the task, Congress also has the power to hire mercenaries through issuance of “letters of marque and reprisal.” These are ad hoc private navies and armies that can make war to implement the policies of a Congress writing checks to pay them. (Yes, Virginia, all government policies in the form of laws are backed up by someone willing to use force. That’s why consensual government only works if almost everyone agrees with, or sanctions, or ratifies the policies that become laws. Optional law is a null concept.)

From time immemorial, militias and any holders of letters of marque and reprisal were expected to show up and do their jobs with weapons already in their possession. They did not depend on a supply chain controlled by the existing government. The reasons for that are left as an exercise for the reader. (As a hint, look up the history of England’s Glorious Revolution circa 1688, an event fresh in the minds of the founders who fought the Revolutionary War and wrote the Constitution.)

If that job is to repel an attack by some foreign enemy, or quell an insurrection by a domestic usurper outfitted with aircraft carriers, artillery, aircraft, and modern rifles — then isn’t it suicidal and futile to expect this “peoples’ army” to be equipped with single-action side arms and lever-action rifles?

So as a matter of Constitutional interpretation and practical necessity, the possession of “weapons of war” cannot be limited to the standing armies and navies that are solely under the control of a U.S. president.

The second question is — What is a “weapon of war?”

Last week Abu Bakr al-Baghdadi killed himself rather than be taken alive during a raid by the U.S. military. The “weapon of war” that persuaded this terrorist that resistance was futile—and suicide was preferable to submission—was a Belgian Malinois. Its name is derived from Malines, the French name for the breed’s Flemish city of origin, Mechelen. It was basically a sheepherder’s dog.

As every dog lover knows, viciousness is not a characteristic that’s intrinsic to any breed. True, a Chihuahua cannot inflict as much harm as a Belgian Malinois. But all dogs have a will of their own. That’s why SWAT teams routinely kill dogs when serving high-risk warrants. The rationale given is that it is impossible to know if Fido is a sweet and loving member of the family, or a “weapon of war.” Because police don’t want to take that chance, Fido is routinely sacrificed to officer safety.

Let that sink in. The government has no compunction about killing the same kind of dog that they might very well use in combat or police work. That’s because they’re unable to distinguish a family pet from a “weapon of war.” The inability to make that distinction is a clue. There isn’t one.

On the other hand rifles are inanimate objects with no will at all. It’s the will of the person bearing arms that transforms an inanimate object into: (1) a “weapon of war”; or (2) a device for defending life, liberty, and property; or (3) a tool for putting food on the table.

The term “weapon of war” should not be pejorative. It’s not static. It’s contextual and therefore a useless term for defining the contours of a fundamental constitutional right.