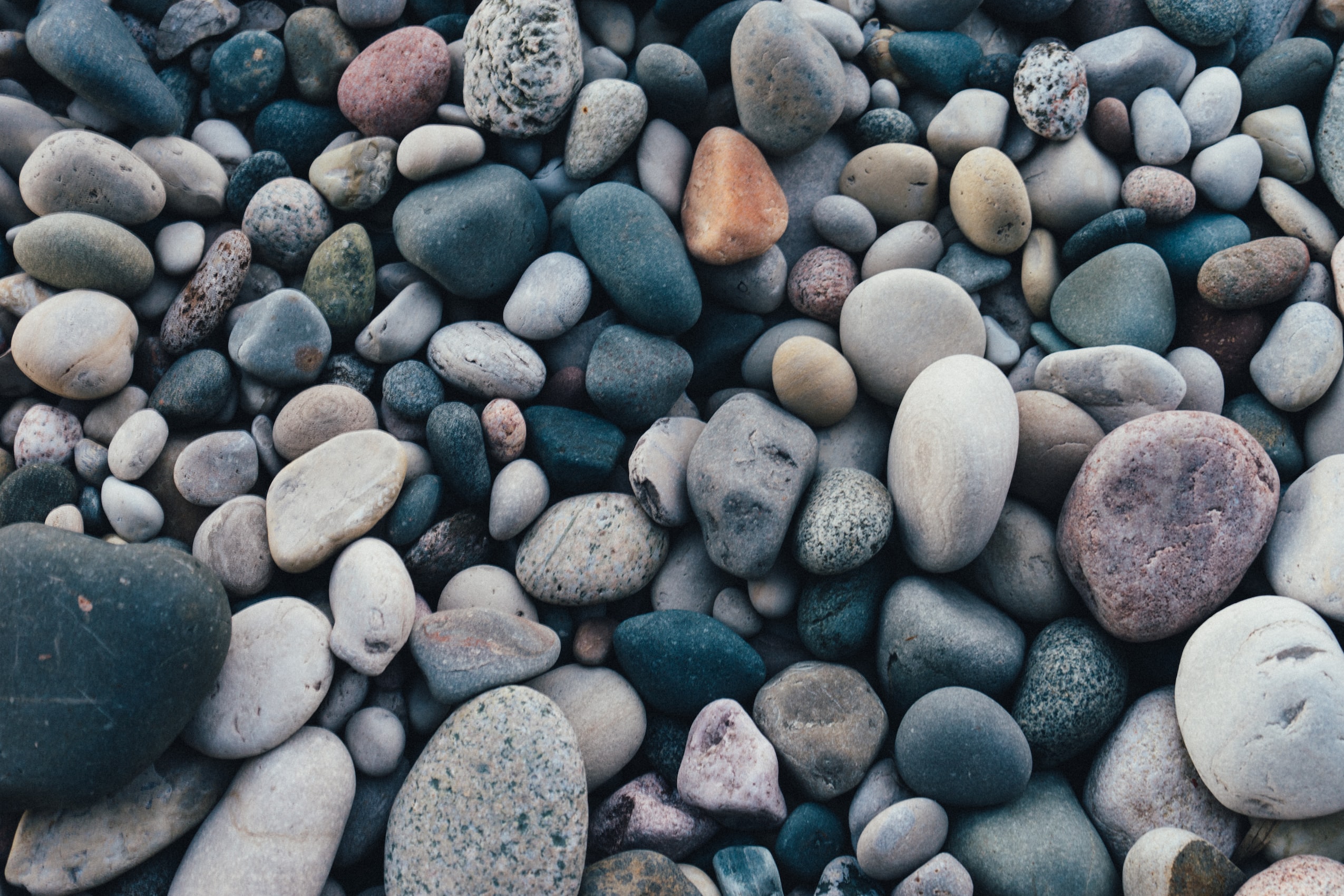 I’m a proud gun nut. That means I often take friends, family, and acquaintances to the range to introduce them to shooting sports.

I’ve had the pleasure of hosting the curious, the neophyte, and even political opponents. Once I was teaching a friend’s daughters—10 and 12 years old—to shoot a rifle. He was a shotgun guy and didn’t own any rifles. We met at the range with two goals: to teach gun safety, and test the girls’ enthusiasm.

My favorite tool for that purpose is my semi-automatic Ruger 10/22, with a heavy precision barrel and a scope at the 50-yard range. After a safety class, we rested the rifle on sandbags to maximize accuracy.

The beauty of using a small-bore scoped rifle to introduce a new shooter to the sport is that they get the instant gratification of seeing well-placed shots. Because their spotting scope is attached to their rifle, they can see instantly what works and what doesn’t for each shot. And because the Ruger 10-22 is a semi-automatic rifle, it lets them develop a rhythm, which instills good habits, which in turn builds muscle memory.

There’s something soul-satisfying when an old shooter like me watches the concentration on the face of a young shooter as they start their course of fire. The payoff comes with a smile as all 10 of their shots hit inside the 7-ring, with one or two in the 10-ring. Nothing cements a new shooter’s enthusiasm for the sport more quickly than the confidence that comes from a target that’s worth showing off later.

I’ll never forget what this young shooter said next: “I was just getting the hang of it when the bullets ran out. Can’t we load more than 10 next time?” Alas, we were in California. I explained the limits set by state law. Her brow furrowed. She thought for a moment, then replied: “That’s dumb.”

One of the popular gun-control measures advanced today is the banning of “large-capacity magazines,” also known as standard-capacity magazines. Usually this means banning any ammunition feeding device able to hold more than 10 rounds, though some states like New York have imposed a lower 7-round limit.

Others have described the tactical fallacies on which these arguments rest. Why would swapping magazines limit carnage if it takes two seconds? What if the attacker has multiple guns?

The philosophic fallacy is what I find most problematic. Why would we expect a person plotting murder to comply with a regulation limiting magazine capacity? Should we limit motor vehicles to 25 miles per hour to limit carnage caused by drunk drivers or people who text while driving?

Why should society handicap the law-abiding to limit the lawless? According to some versions, Cain slew Abel with one of the first “weapons of war”–a mere rock. David faced Goliath with only his staff, a sling, and five rocks taken from a brook near the battlefield. Our earliest writings teach us that weapons have no pedigree for good or evil. They can be wielded by the wicked or the righteous.

These accounts should remind us that the question of how to arm yourself against a threat is best left to the person actually facing that threat. Whether David used all five stones or only one, the principle remains the same. Weapons that are useful to those of us wishing to do good should not be hamstrung because they might be misused by those intent on evil. King Saul did not limit David’s “magazine” of rocks as he faced Goliath.

Placing 10 shots in the 7-ring, at a range, with a scope, using sandbags, with only the stress of trying to beat the score of your sister is one thing. Shot placement under the stress of defending your life or the lives of your loved ones is something entirely different. The last thing the virtuous need is to be intentionally crippled by their government when they must face evil.

If Cain’s use of a single rock was sufficient to kill, why not limit David’s rock-magazine capacity when he faced Goliath? Because, in the words of one girl wise beyond her years: “That’s dumb.”