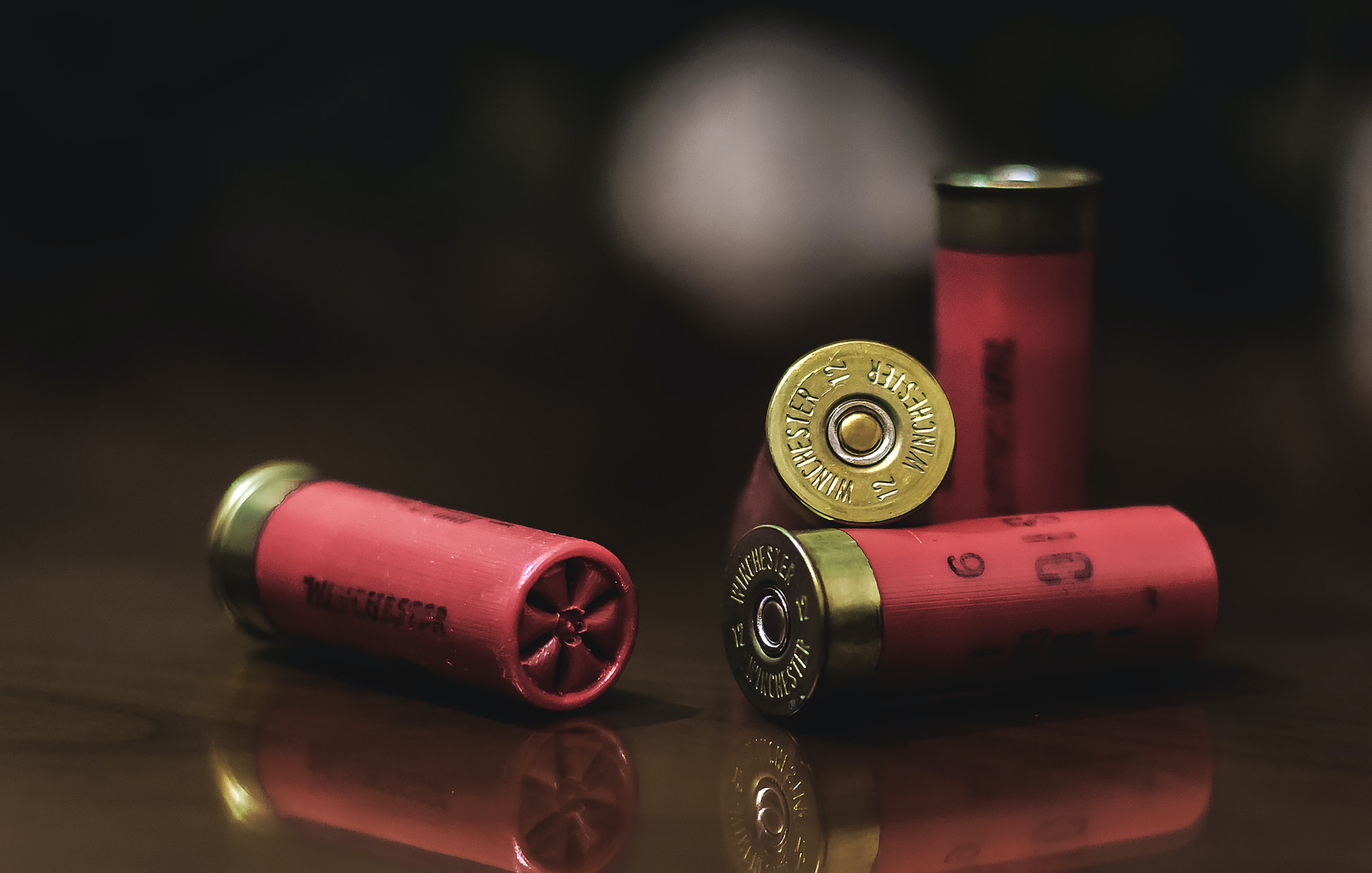 “Even an outright ban on certain types of semiautomatic weapons does not substantially burden the Second Amendment right,” wrote Judge Josephine Staton, a Barack Obama appointee in Santa Ana, California. Staton suggested that if semiautomatic rifles like the AR-15 were outlawed, California gun owners “would be left with myriad options for self-defense—including the handgun, the ‘quintessential’ self-defense weapon per Heller.” (Heller, is, of course, a reference to the Supreme Court’s D.C. v. Heller case, which dealt with handguns.)

The second unsuccessful Second Amendment case, also brought by the NRA’s state affiliate, sought to protect Californians’ rights to carry firearms for self-defense. A federal judge in Los Angeles tossed it on Monday, saying the California legislature “reasonably saw a link between restrictions” on carrying firearms and public safety.

But, alas, that was not political reality. California judges, especially in cities like San Francisco and Los Angeles, have creatively interpreted the Heller decision into a constitutional near-nullity. The U.S. Court of Appeals for the Ninth Circuit has upheld those decisions. And the U.S. Supreme Court, has abdicated its responsibility by letting lower courts get away with it.

“If a lower court treated another right so cavalierly, I have little doubt that this Court would intervene,” Justice Clarence Thomas wrote in a dissent from his colleagues’ decision not to hear the Silvester v. Harris case after the 9th Circuit upheld another California anti-gun measure. “But as evidenced by our continued inaction in this area, the Second Amendment is a disfavored right in this Court… The right to keep and bear arms is apparently this Court’s constitutional orphan.” (Justice Neil Gorsuch joined Thomas in a separate dissent last year that made a similar point.)

In the lawsuit decided yesterday, Rupp v. Becerra, the California Rifle and Pistol Association asked the court to rule that the 2016 Assault Weapons Control Act was unconstitutional under the Second Amendment and the Constitution’s due process and takings clauses. The California law makes it a crime to manufacture, sell, import or transfer hundreds of popular semi-automatic firearms with a pistol grip or adjustable telescoping stock—and the ban on transfers includes gifts between parents, grandparents, and children.

California gun owners who legally owned such a rifle before December 31, 2016 have only a few choices: register it as an “assault rifle” (which imposes strict new requirements), modify it, sell it, or store it out of state. Failing to register by July 2018 is a crime. (Any bets on how many firearms actually will be?)

Judge Staton’s opinion upholding the 2016 law underscores how widespread—and overt—the judicial resistance to Heller has become. Some excerpts from her opinion: “The legislature is permitted to reform its gun control regime incrementally…It is beyond question that promoting public safety and reducing incidents of gun violence are legitimate government interests… restrictions on semi-automatic weapons bear a rational relationship to the objective of public safety…” Does anyone think that a California judge would be so deferential to the legislature when evaluating a law that, say, restricts the availability of abortions?

This judicial rebellion is not limited to California and the 9th Circuit. It’s present in other circuits, including the 2nd Circuit and the 4th Circuit, which has coughed up conclusions like “assault weapons and large-capacity magazines are not protected by the Second Amendment,” despite both being in common use. Then there’s the 7th Circuit, which opined: “If a ban on semiautomatic guns and large-capacity magazines reduces the perceived risk from a mass shooting, and makes the public feel safer as a result, that’s a substantial benefit.” Note where this logic leads us: If ban on certain books makes the public “feel safer,” that surely counts as a “substantial benefit” allowing the law to be upheld as constitutional.

In the California carry case, decided Monday by Judge John Kronstadt, another Obama appointee, the California Rifle and Pistol Association argued that the state could not completely prohibit residents from carrying a firearm for self-defense. California has banned the open carry of firearms, and many metropolitan areas will not issue concealed carry permits—a combination that means millions of law-abiding residents cannot legally carry a firearm. (The case is called Flanagan vs. Becerra.)

Kronstadt granted requests from the state of California and the Los Angeles County Sheriff to dismiss the lawsuit. “The burden that [the state laws] impose, if any, on a right protected by the Second Amendment, is not severe…California’s open-carry laws do not infringe upon the ‘core’ Second Amendment right of self-defense within the home,” Kronstadt concluded.

The California Rifle and Pistol Association can, of course, appeal both cases. But everyone paying even the slightest bit of attention already knows what the outcome will be before the largely anti-gun 9th Circuit. And the Supreme Court will likely ignore the warnings from Justice Thomas and Justice Gorsuch and refuse to take the cases.

This is how the courts, quietly, one case at a time, without a vote, are making sure the Second Amendment simply will not apply within the state of California.