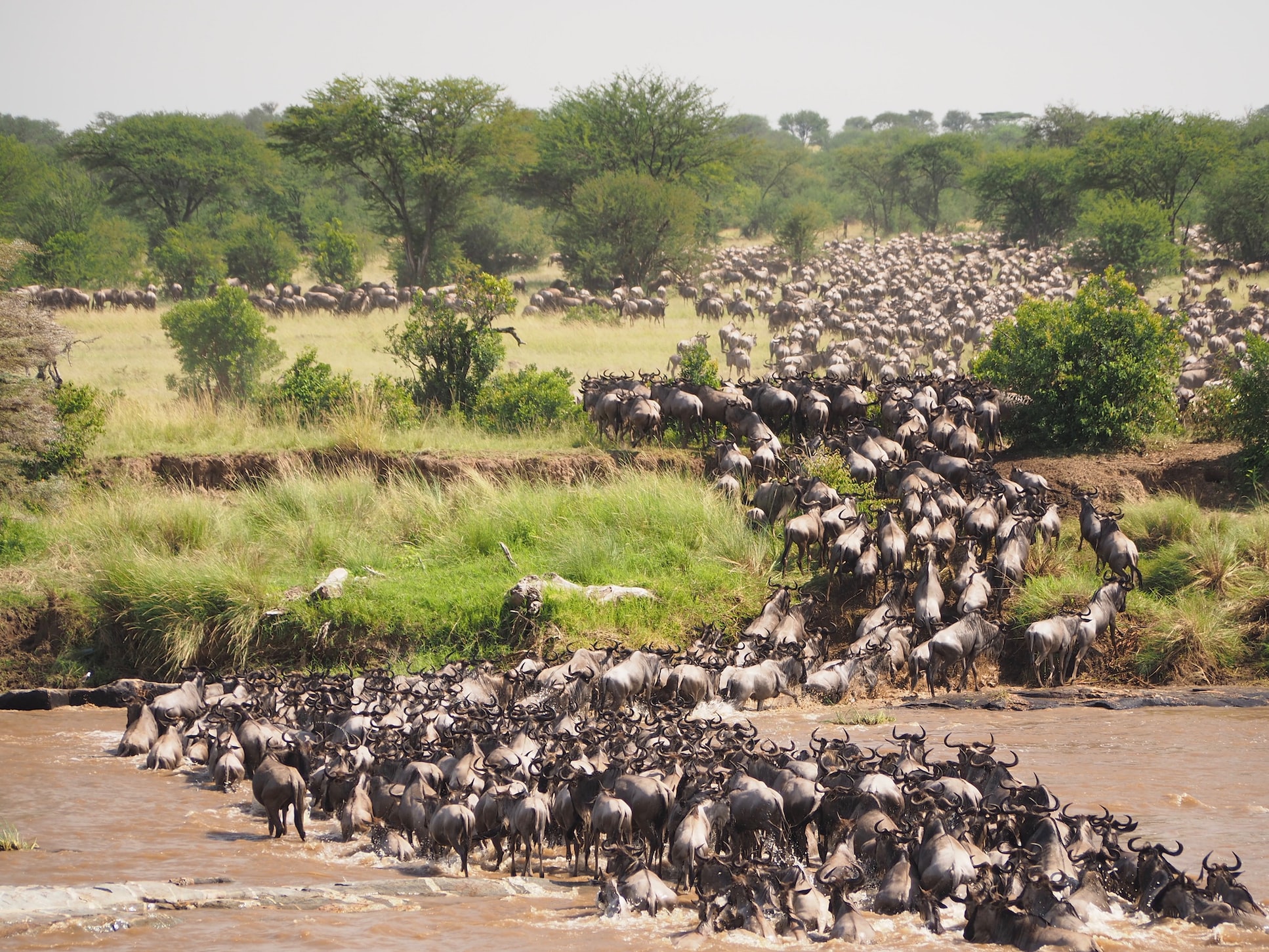 It is a true statement that, on average, men are physically larger and stronger than women. But we all know individual women who are warriors and individual men who are weaklings.

If intelligence is defined as reason applied to the tasks of survival, prosperity, art, leisure, and acquiring more intelligence, I’ve never discovered any evidence of a similar disparity in intelligence—average or anecdotal—between the sexes.

This is the essence of the wrongheadedness of collectivism.

But collectivism is rampant in today’s discourse for at least three reasons:

We must, and soon, get a handle on how this confluence of collectivism and technological advances has brought us to this dangerous moment. We must find a way to peacefully back away from the precipice. If not, I fear we may suffer a cataclysm that will make the 19th century’s Civil War seem small.