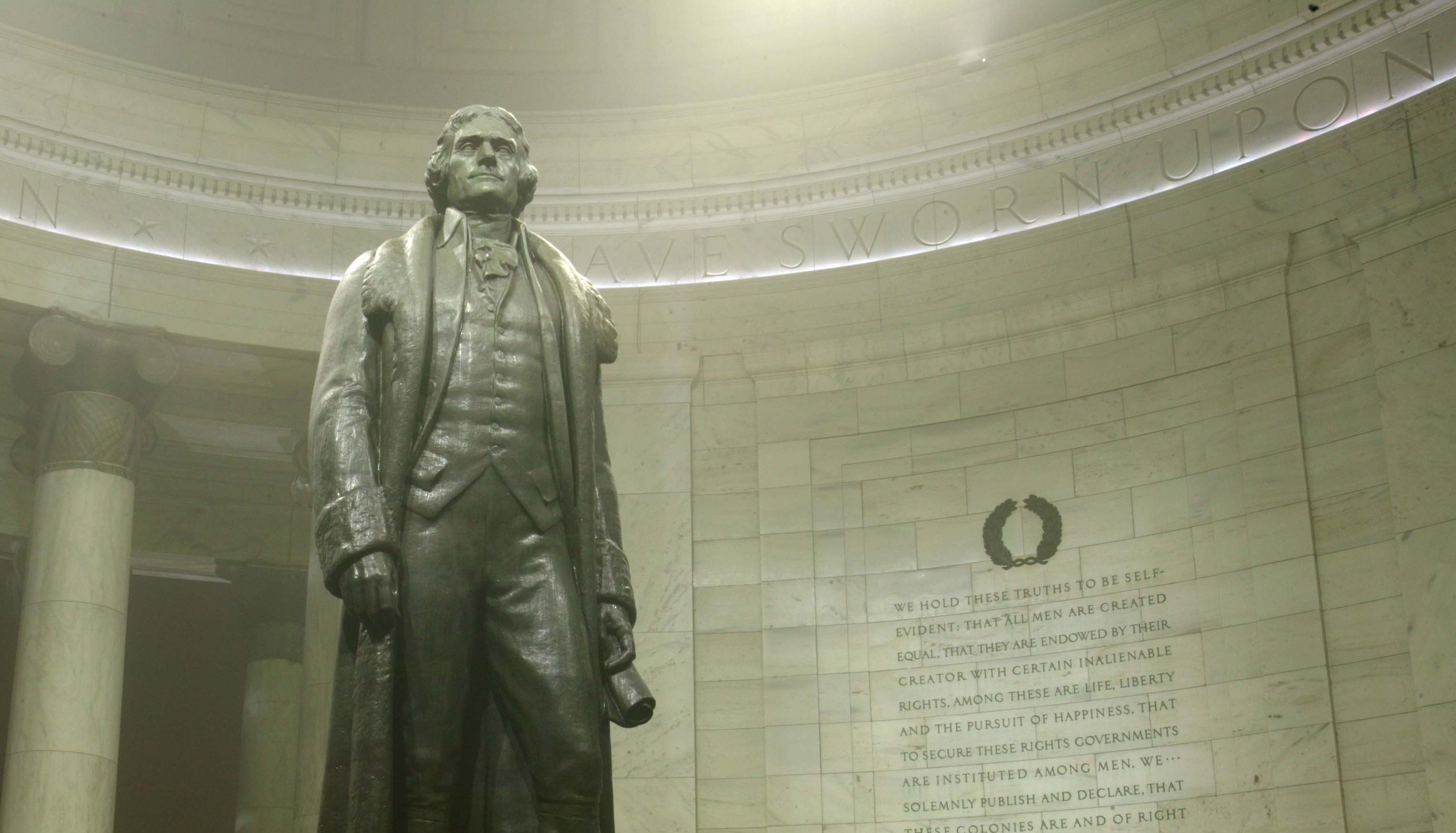 Americans live their lives immersed in the Bill of Rights like fish live in water. It’s essential to life, but mostly goes unnoticed by the inhabitants.

Eternal vigilance was the commandment for a viable republic. Our legacy, inherited from that generation of revolutionaries, was to stand watch over the years. We were warned to remain alert for signs that the environment that gave rise to America’s limited government would remain free from the decay of apathy, the proliferation of parasites, the infection of infighting, and the pollution of petty tyrannies. The purpose of standing watch was to avoid a greater tyranny—the loss of self-government.

Said another way, the citizens of a republic were charged with acting as sentries to guard the boundaries of constitutionally limited government. In preparing for that work, we must be mindful of the examples—positive and negative—from other countries and within our own federalist system that indicate trends we might embrace or avoid.

America needs to watch New Zealand and Canada very closely. We have much in common with our cousins in the Southern Hemisphere and above our northern border: A colonial heritage that regrettably gave rise to injustices against aboriginal people, coupled with immigrant experiences that improved and stressed the dominant cultures. Dalliances with soft-socialism and capitalism and periodic cycles between both. English, more-or-less, as a mother tongue. Lip service, if not actual adherence to Christian sensibilities.

But something new is happening in New Zealand and Canada that should frighten Americans and remind us to study our political scripture with more attention.

First, New Zealand enacted Draconian gun control. The population responded with massive (though currently passive) civil disobedience. Now comes the censorship. Worse, it’s censorship with no standards. See this article describing a proposed law that “will make it illegal to livestream objectionable content and give the government the ability to issue takedown notices to online content hosts, among other powers.”

Even if we assume (and I don’t) that harmful speech can be identified, what is the mechanism in a self-governing nation for citizen oversight ensuring that only harmful speech will be suppressed? The problem with government-imposed censorship is that we don’t know what we don’t know—and the entity hiding what we want to know is using guns and prisons to discourage discovering what’s hidden.

Second, Canadian author Ezra Levant was recently “interviewed” by Canadian law enforcement about a book he wrote about the Canadian Prime Minister. The government appears to believe that Levant’s book was an effort to “influence” the recent election of its Prime Minister. See this article.

Is this unthinkable in the United States? No. We dodged that bullet recently in the Citizens United case.

Aristotle defined man as a “rational animal.” One way to interpret that is to recognize that we have two essential qualities. We think and we act. The liberty that the founders intended to set in stone assumed freedom of action, in the same way that fish assume water. This might explain why they directed their attention to the freedoms of conscience that became our First Amendment.

Was the Second Amendment intended to protect freedom of action in the context of political power struggles? Unfortunately, any philosophic discussion of that theory of the Second Amendment lay dormant for so long that we morphed into a state-worshiping culture by the time that our right to keep and bear arms reclaimed our attention.

We’re living in very dangerous times when nations that are so much like us find it normal to advance this kind of censorship. It’s even more troubling if you find yourself living in a country where you can’t do anything about it.