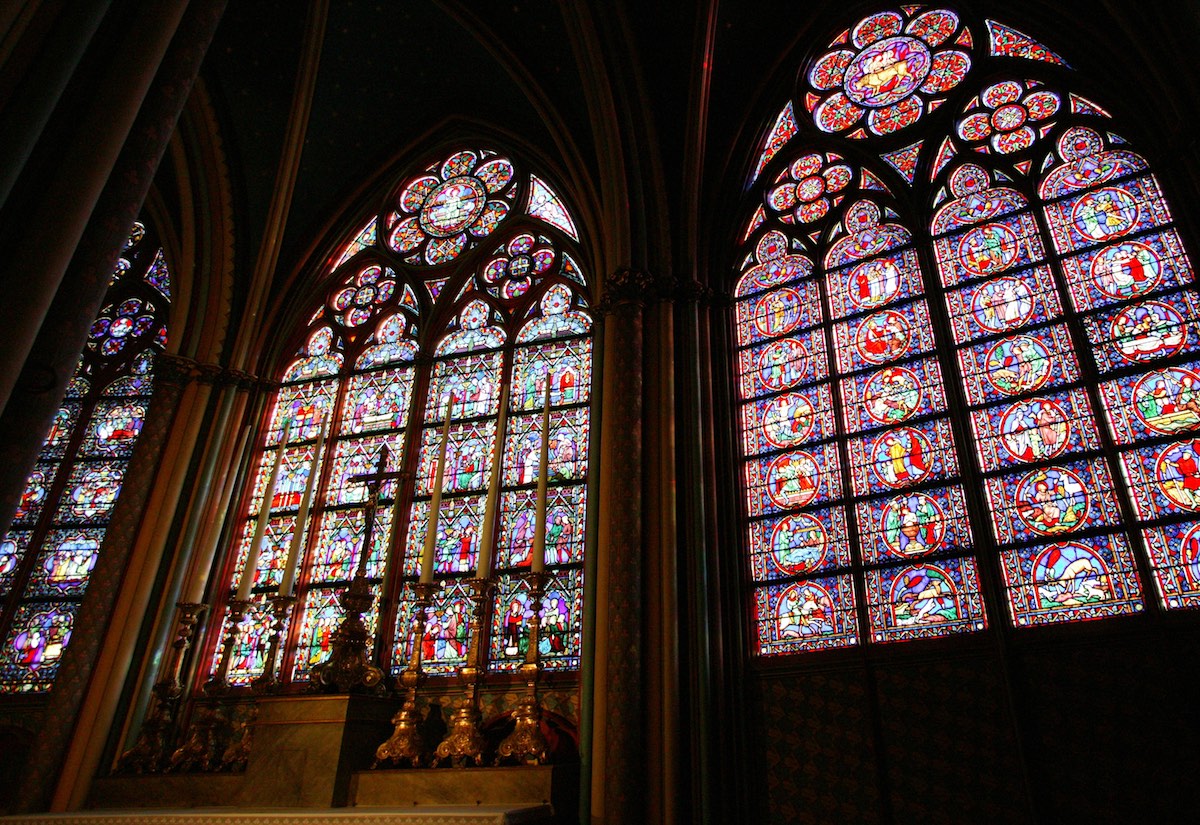 Sick of discussing this virus? Me, too.

It’s still early, but this COVID-19 adventure is taking on a stench. Have Americans tolerated petty (or not-so-petty) tyrannies because the government lied to us, again? It’s starting to look like the death projections from COVID-19 are off by an order of magnitude. What have we wrought? What is wafting out of that steaming pile of compost we call our government? How did the American public fall, yet again, for a betrayal that sacrifices all that is good and honorable about our country?

Many of us have been under house arrest for 30 or more days without benefit of indictment or trial. We are still paying thousands, if not tens of thousands of dollars in taxes to fund schools and other public goods that are standing idle and unused. Many of us (in the private sector) have lost jobs or the small businesses that fed our families. We were told it was for our own good. We were told that the young and strong must be sacrificed to the weak and vulnerable— even though it was possible to protect the weak without crippling the strong. And we will pay some $2 trillion dollars more to jump start the economy when the “emergency” is over. It looks like all this is to recover from a lie.

A sample of how and when my government has lied to me during my lifetime:

This time, the jury is still deliberating, but it ain’t looking good. In each of the examples above, politicians from both dominant parties in this country—and their accomplices in the elite media—lied to us to secure our consent for policies that we were told were for the “common good.” All the experts said so. So, like a carnival mark, we gave our consent and opened our wallets. All of these policies built on lies have been disastrous and, in some cases, deadly. But we still have to make the payments.

It doesn’t matter if our politicians lie to line their own pockets, lie to satiate their greed for power, or lie because they’re naïve do-gooder altruists willing to sacrifice the able to the needy to achieve a false vision of Utopia.

Today is Good Friday. I leave to others its theological significance, including the predestination conundrum. But if we assume for a moment that Judas had a choice about whether to betray his rabbi, was he still wrong? One version has Judas make the betrayal with a kiss on the eve of Passover for 30 pieces of silver.

Apologists for Judas claim that he intended the money for the poor, and didn’t really think anything serious would befall Jesus, who was considered by many to be the ancient world’s version of a gadfly. Another Socrates, challenging the hypocrisy of the elites. A harmless fool telling the masses to live and let live, and to love your neighbor as yourself. What harm could come to Jesus? A couple of days in jail, in exchange for Judas receiving money to help the poor. That’s a win-win scenario, right?

Detractors claim Judas was always a conniving thief, controlled by Satan, and must be similarly condemned. Most versions of this event say that Judas did not long survive Jesus, especially after he witnessed the bitter fruit of his miscalculation: Jesus was subjected to the old world’s version of a kangaroo court and painful lynching. If Judas took his own life, might we assume that he actually was the altruist his apologists claim he was, and that his remorse was genuine and thus overwhelmed him to suicide?

It doesn’t matter. Whether Judas was a thief or Judas was an altruist, both were betrayers. Both were disloyal. Both were deadly. Motive does not mitigate the crime of betrayal. The offense is not lessened if the motive is graft or naïve goodness. Something greater is sacrificed to something lesser.

This is true for politicians today. Judas Iscariot would make a good patron saint for many of them.

Don Kilmer is a Second Amendment litigator living in Idaho and an editor of Talking. See Don’s previous essays on Talking. An RSS feed of Don’s essays is here.