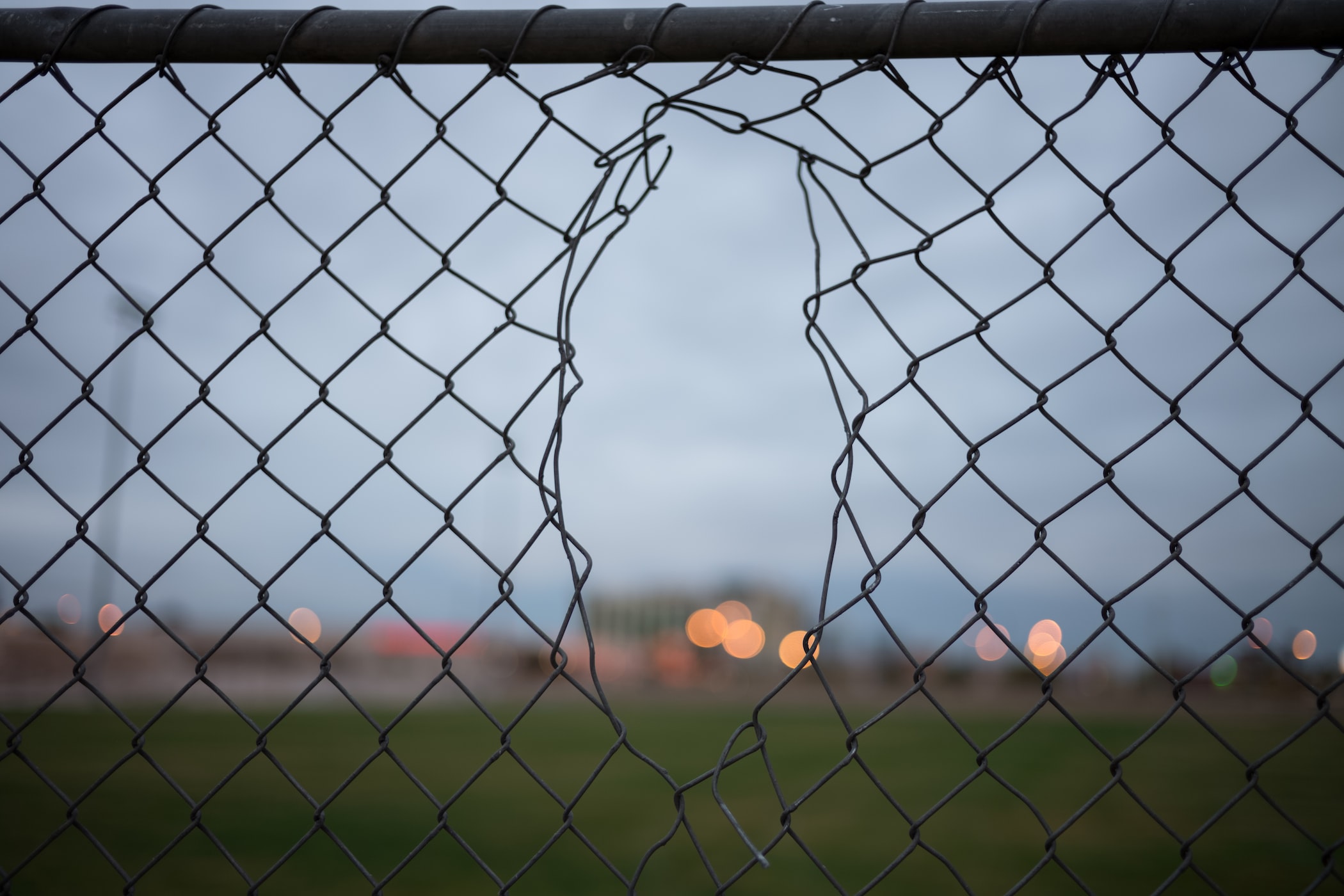 We’re left with 10 trillion square feet for housing. If we’re generous and allocate 1,000 square feet per person–meaning a family of three inhabits a 3,000 square foot house–that means that 10,000,000,000 people could comfortably live in the United States, or 10 billion. That’s assuming some of us won’t decide to live in multi-story apartments that reduce land usage.

My question to the unrestricted, unregulated, open border folks is this: Why not invite all 7 billion people on the planet to live in the United States?

My question to the America-first, immigrant-go-home folks is this: We’re not likely to run out of room anytime soon, so what’s your beef?

The term “immigration” does not appear in the Constitution or any of the Amendments. The term “naturalization” only appears once in Article I, Section 8, Clause 4, which entrusts Congress “To establish an uniform Rule of Naturalization, […]” The term “natural born” also appears with reference to the requirements for President, as in: “No Person except a natural born Citizen […]” shall be qualified to be President.

The term “citizen” appears several times in the Constitution in connection with the qualifications for federal public office and it appears twice in Article IV with reference to the “privileges and immunities” people enjoy while traveling and residing among the several states. We also find the term “citizen” used in the amendments with reference to litigation rights in the Eleventh Amendment, civil rights in the Fourteenth Amendment, and political voting rights in the Fifteenth, Nineteenth, Twenty-fourth, and Twenty-sixth Amendments. There’s nothing else in the Amendments about how to acquire citizenship or what distinguishes mere presence in the United States from actual citizenship.

Currently Congress relies (when don’t they?) on the “necessary and proper” clause to regulate the border. We assume that this is an implied power derived from their enumerated power to “establish [that] uniform Rule of Naturalization.” It is Congress that sets the policy for who, how many, when, where and how to become “naturalized” in these United States. And it’s Congress that creates the rules for becoming a citizen, in lieu of being born one. All of this is an extension of that Article I, Section 8 power allocated to Congress. (Presumably Congress also has implied powers to regulate who can enter the country to prevent insurrections and maintain domestic tranquility.)

Given Congress’s abject failure to get the job done, one might argue that we are overdue for a Constitutional amendment addressing immigration, naturalization, and citizenship. Good luck with that. One major party sees demographics as destiny. It hopes to leverage the current anarchy into political power based on what they see as an influx of grateful inbound future constituents and their progeny–even if they must wait a generation or two for the pay-off.

The other major party is afraid of being labeled racist or xenophobic for proposing immigration policies already in place in all other major civilized countries seeking to control their borders, including Mexico and Canada.

Until and unless we get that Constitutional amendment, we’re stuck with Congress’s implied authority to regulate the border. Since some kind of limiting principle will be employed, what should that principle be?

At a minimum (for you open border folks) — shouldn’t Congress enact border policies that exclude terrorists and known criminals from entering the United States? Can it still be argued that screening for communicable diseases is a worthy objective?

The people who want a more exclusionary border policy point out, that within living memory, Congress had border policies that ensured only self-sufficient and productive immigrants were granted entry. Is that now limited to computer scientists and engineers? Can day laborers, tradesmen, and other blue-collar workers still contribute to the American economy? The labor market is not the property of any one person or group of people. Asking the U.S. Government to “manage” the labor market is socialism in all but name. That’s not a road most people are prepared to take.

Set aside the exclusionary economic rationales for now. (Disclosure: I’m not a fan of any government regulating any aspect of the economy.) Taking only the minimalist approach that U.S. border policy should screen for terrorists, known criminals, and communicable diseases — this still implies a mechanism for funneling people through some kind of inspection process. Does it make sense to queue people up for a screening if the more determined ones can avoid scrutiny by stepping out of line and hiking across the border a mile down the road from one of the official ports of entry?

Disneyland and those friendly TSA screeners who work airport security use the same methodology for queuing people up for security checks and waiting your turn for rides. What would happen at the Happiest Place on Earth if people could jump the line for Space Mountain? Not very happy is it? Or what if someone could walk around the airport building and get directly on a plane without entering the airport? (Sure, rich folks who own their own airplanes do this all the time. Capitalism hasn’t made us all that rich, yet.) What is that switchback maze of ropes, chains, and cloth ribbon that funnels us through security and makes us wait our turn? It is a wall.

It is a wall that directs you to a gate. The wall is not the barrier. The wall is a guide. The gate is the barrier. At the gate is where you present your credentials to demonstrate that you aren’t a terrorist or John Dillinger. The gate is where you are subject to inspection. The wall merely directs you to the gate; the wall ensures that you wait your turn. It is at the gate that congressional policy is (or should be) enforced.

We follow these rules all the time–not because we can’t step under, over, or around the queue markers, but because we value the security and orderly movement to the gate more than the anarchy that would ensue without the wall. We wind our way through the line and wait our turn because we all have a stake in getting on that ride. We all have a stake in boarding a flight that won’t terminate at the 75th floor of a skyscraper somewhere.

The wall is not a “no.” The wall directs you to the gate that is a “maybe.” Follow the contours of the wall and you’ll get to the gate. That’s where the policies of Congress will dictate whether you may enter, come back later, or must never set foot in America because the government of the United States has determined that you are a threat to the life, liberty and property of its citizens. That’s the least we should expect from our government in Washington, D.C.

[Note: Don’s Friday Essay will be on hiatus for about a month as I make my escape from California.]