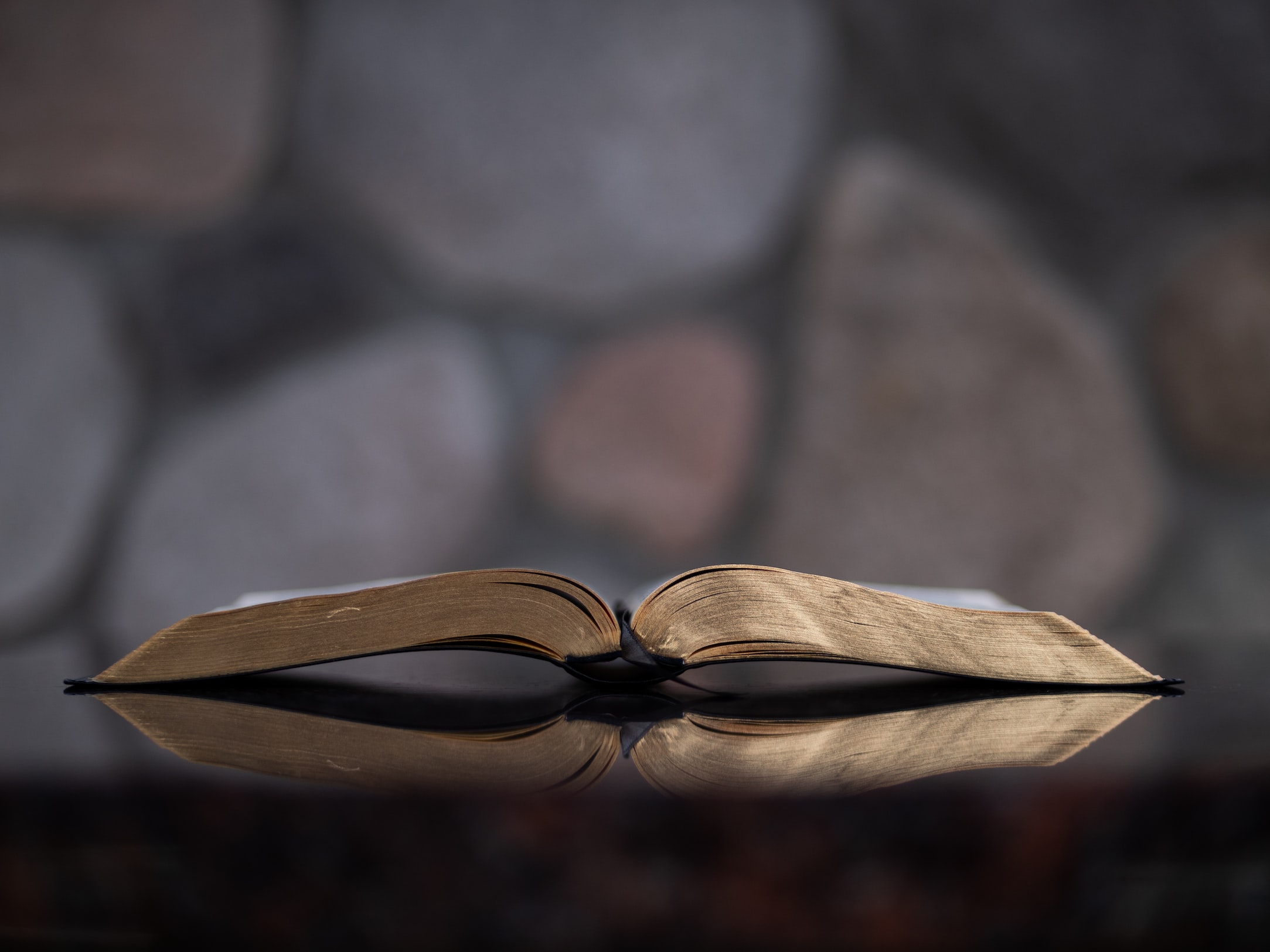 The Gospel of John (8:44), as the King James Version translates it, includes this warning: “There is no truth in him.”

My mother-in-law, born in Springfield, Mo., had her own midwestern take on this Biblical phrase. “Whyyyyyy, the truth ain’t in him.” You need to draw out the “why” and add an Ozark twang to get it to sound just right.

It should be apparent by now that Democratic presidential candidate Kamala Harris is incapable of telling the truth. She lied about Joe Biden’s record on civil rights and implied he was a racist. She lied about her record as a district attorney in San Francisco. Now she is lying about her healthcare proposals—and is being called out for it.

One can only assume that Kamala Harris will say and do anything to acquire more political power. Her career is a template for the Peter Principle written on political parchment. Except that in the world of politics, people tend to advance way beyond their level of incompetence, perhaps because competent people don’t want the job of telling their neighbors how to live their lives.

Kamala Harris most resembles a seductress who just wants to land the mark. She wants to get the target of her efforts to some secluded place where the real agenda is revealed. Let’s hope that agenda is only higher taxes and more regulations. She is, after all, a Democrat. Or should we be more wary of this particular operator? Is she more than a mere grifter? Does she have a urge to control, by any means necessary, her fellow citizens? She certainly isn’t proposing any controls for non-citizens. Is she really some kind of predatory political sociopath?

I’ve made up my mind. Whether she acquires more political power is an exercise left to my fellow citizens who will vote next year. But I know this: The truth ain’t in her.